ABOUT THE STAGE PROGRAM

The Human Baton will be proudly featuring four speakers and three performers at the Tribute to America's Heroes event, September 11th, 2021. The stage program will include opening music performances by Shenae Anderson, Savannah Madison, and Alyssa Lui, followed by four moving speeches from Aryn Sieber, Matt Weiss, Det. Carlo Fargnoli, and headliner Dr. Carlos Garcia. You won't want to miss these amazing speakers tell their inspiring stories. To learn more about the speakers and performers, you can view their bios below. We look forward to seeing you at the event! 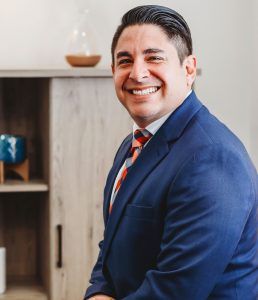 Dr. Carlos Garcia is a Clinical Psychologist, coach and speaker who is dedicated to helping individuals unleash their full potential through high performance counseling, coaching and consulting. He is the Founder of The Mastery Group where he provides individuals and organizations with the tools to take their leadership and performance to the next level. He is also the Founder of Tampa Counseling and Wellness, where he provides therapy and wellness services to individuals looking to positively transform their lives. Prior to receiving his doctorate degree, Dr. Garcia served as a firefighter and paramedic in St. Lucie County, FL., and prior to that, served in the United States Marine Corps. Dr. Garcia draws on his years of experience in both military and professional organizations to teach individuals how to become more masterful leaders and performers. Dr. Garcia is a true catalyst for those looking to build happier, more successful lives. 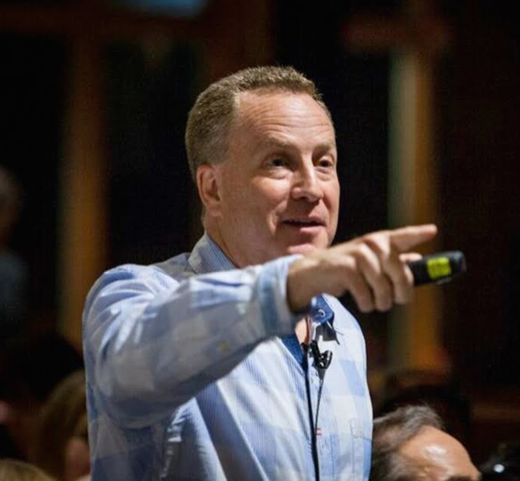 Matthew J. Weiss is a lawyer who turned award-winning filmmaker at the age of 48.  This transformation occurred after Matthew first heard the story of Welles Remy Crowther, the man in the red bandana.  Without any filmmaking experience or training (but plenty of passion), he embarked on a 6-year mission to "get it right" for Welles.  Narrated by Gwyneth Paltrow, "Man In Red Bandana" has garnered numerous awards and critical acclaim.  Matthew has gone on to other projects including producing the feature film Vault with Chazz Palmitierri and Don Johnson.  Please give Matthew a warm south Florida welcome. 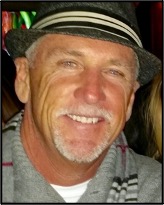 In 2014 Aryn developed inoperable stage IV cancer from the time he spent volunteering as a first responder at ground zero on 9/11. Surviving after 6 months of rigorous treatments he turned to his 40+ years of cannabis therapy experience and launched the CannaCauses Foundation. Aryn works with dozens of physicians and has helped more than 2,000 patients with PTSD, Cancer, MS and many other conditions. His work was medically published in 2020 and is here to share his 9/11 and cancer surviving experience with you. 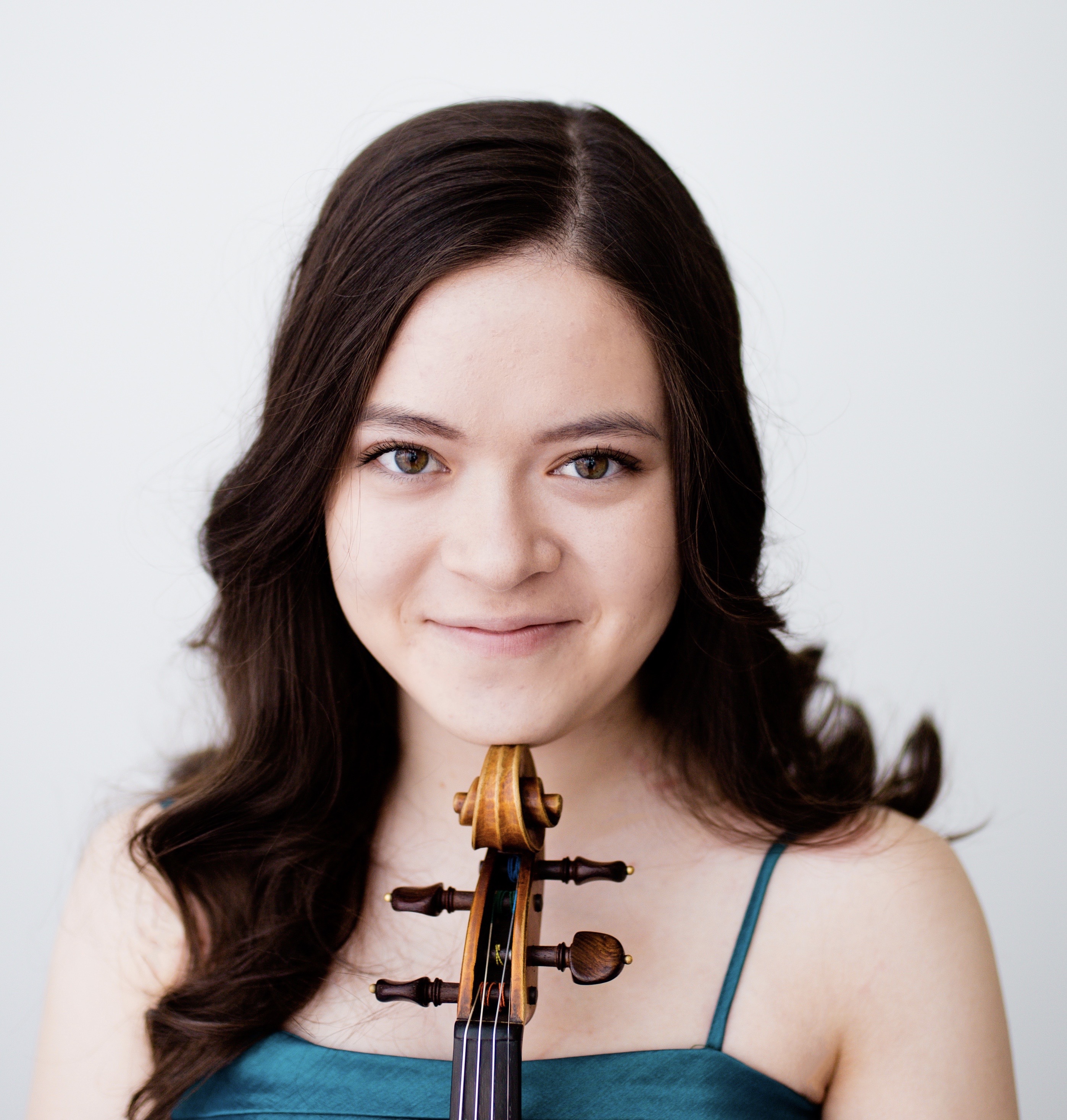 Shenae Anderson made her concerto debut with the Utah Symphony at age ten in Abravanel Hall and has since soloed with them three additional times. She has studied at the Aspen Music Festival, Verbier Festival, and Music Academy of the West all on full scholarship. Accepted to Juilliard at age 16, she completed her Bachelor’s degree in May 2019. Most recently, she graduated with a Master of Music degree at the Yale School of Music where she studied with Ani Kavafian. At Yale, she was recognized for outstanding achievement as a recipient of the Broadus Erle Prize and Alumni Association Prize. Previous teachers include Masao Kawasaki and Eugene Watanabe. Shenae is on the faculty at Gifted Music School and is currently expanding her own private studio. She has a passion for performing in any capacity and regularly does so as soloist, chamber musician and orchestra member. For more visit shenaeanderson.com or find her on Instagram @shenaeviolin. 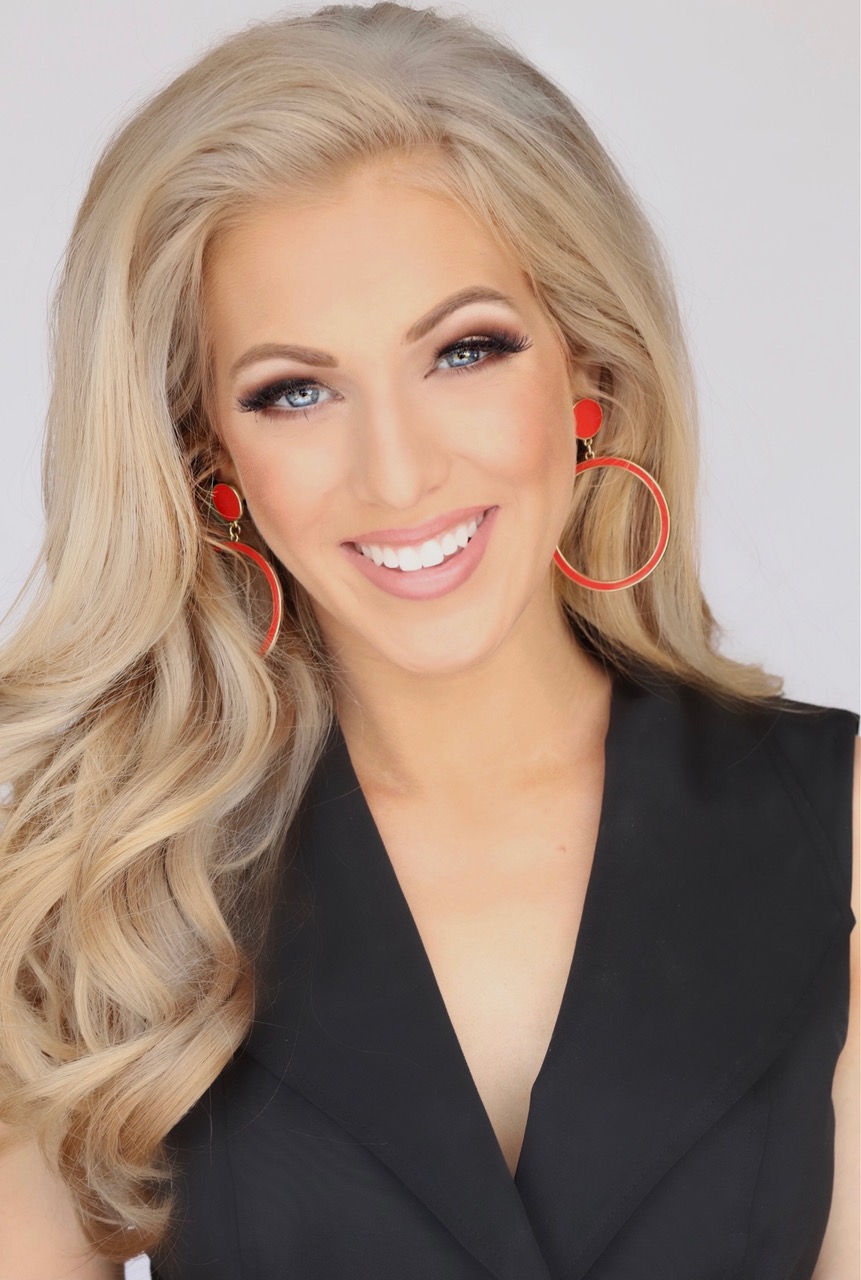 Savannah Maddison is an 20 year old CAA Nashville Recording Artist, Random House Published Author, Philanthropist, and Social Media Influencer. She is the CEO and founder of Savannah’s Soldiers: a military appreciation 501c3 that has sent over 350,000 letters to deployed troops, raised over $800,000 for military support and made letter writing curriculum programs available to over 1 million school children in the US. Savannah’s goal is to educate our youth on the importance of appreciating our men and women in uniform and empowering children to make a difference in their communities.  You can get involved by visiting SavannahsSoldiers.org. 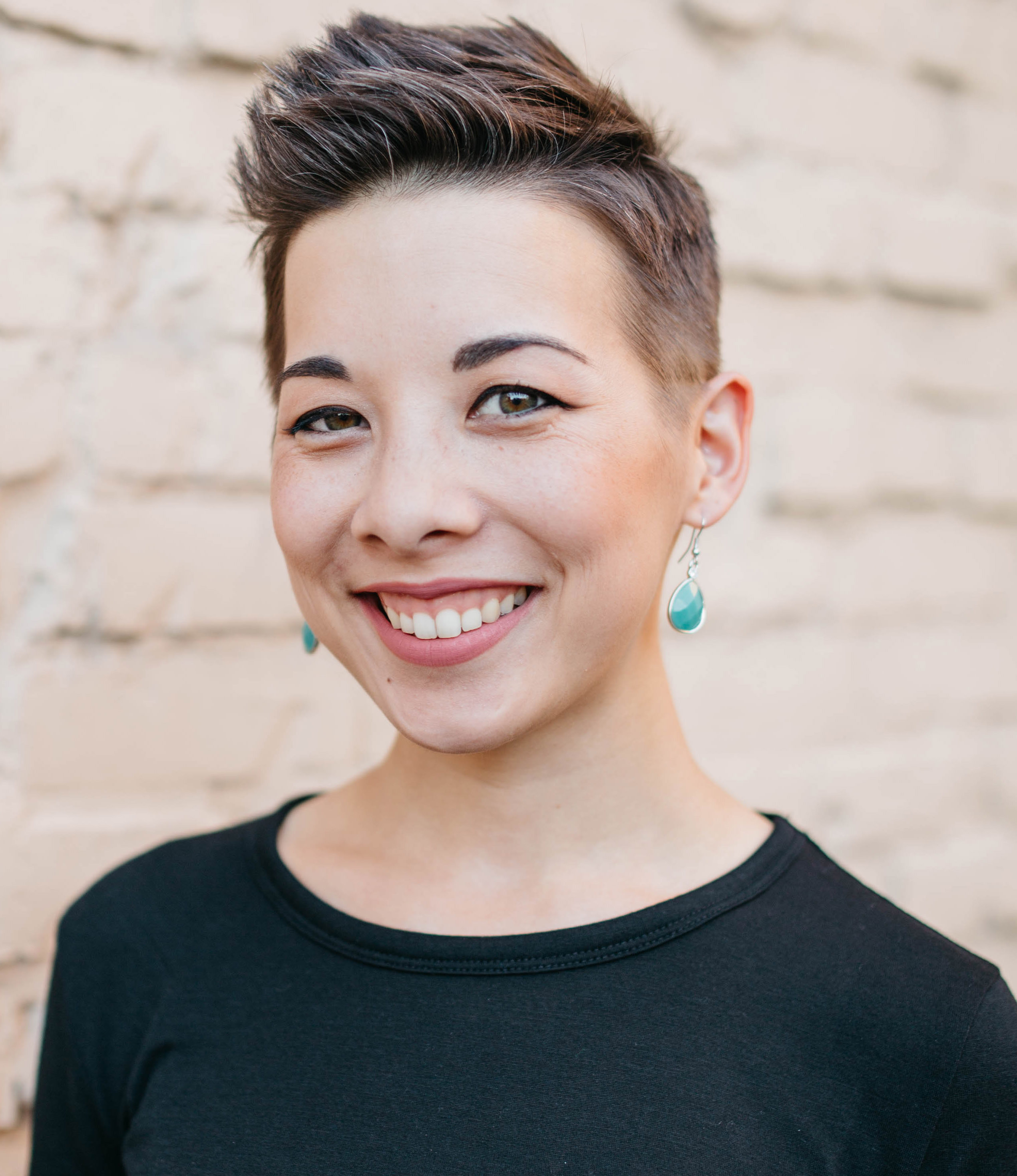 Based out of Salt Lake City, Utah, Alyssa Liu is a coloratura soprano who has performed on many stages in Europe and the United States. Most recently, Alyssa attended the Crescendo Summer Institute in Hungary, where she performed works by Monteverdi and J.S. Bach with a Baroque chamber ensemble. She regularly performs with the Busking Bus Theatre, a new traveling ensemble based out of Utah. Ms. Liu’s career mainly consists of performing operatic roles, among her favorites being Gilda from Verdi’s Rigoletto, the Queen of the Night from Mozart’s The Magic Flute, and Sister Constance from Poulenc’s Dialogues of the Carmelites. Alyssa holds a Master of Music degree from the University of Utah, and Bachelor of Music from Utah Valley University. She is honored to be able to sing the National Anthem for America’s first responders. Alyssa support the National Alliance on Mental Illness.