The Human Baton is a sporting event for this generation; a super sport relay race that combines 6 extreme sports into a race across  land,  sea, and air. It’s a new race experience that places the audience at the center of the action while creating a human connection between participants and spectators. We provide a positive impact to communities by creating lasting bonds and touching the lives of those involved. Join us as we set out on an adventure to change racing history!

Thank you! Your submission has been received!
Oops! Something went wrong while submitting the form. 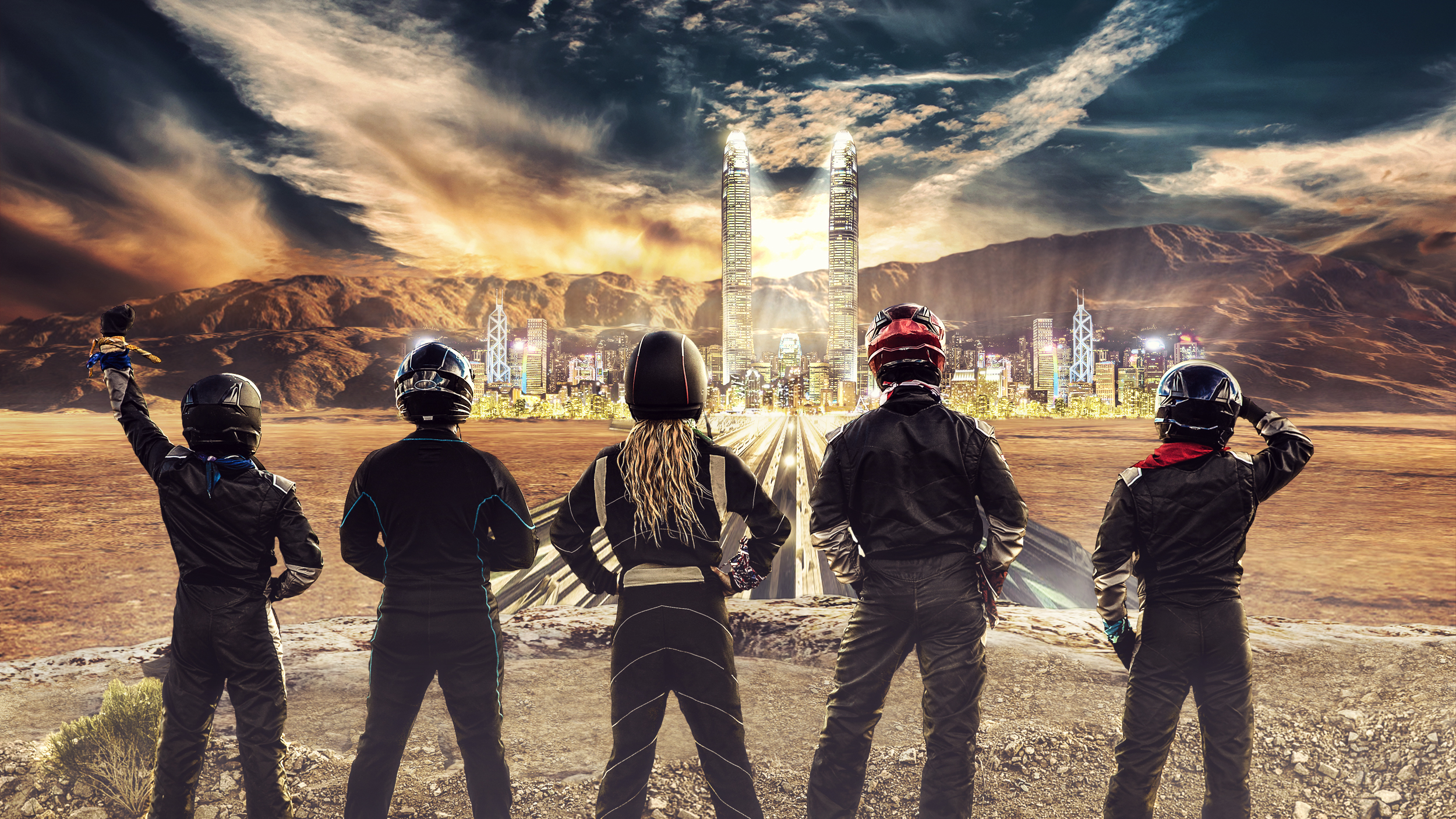 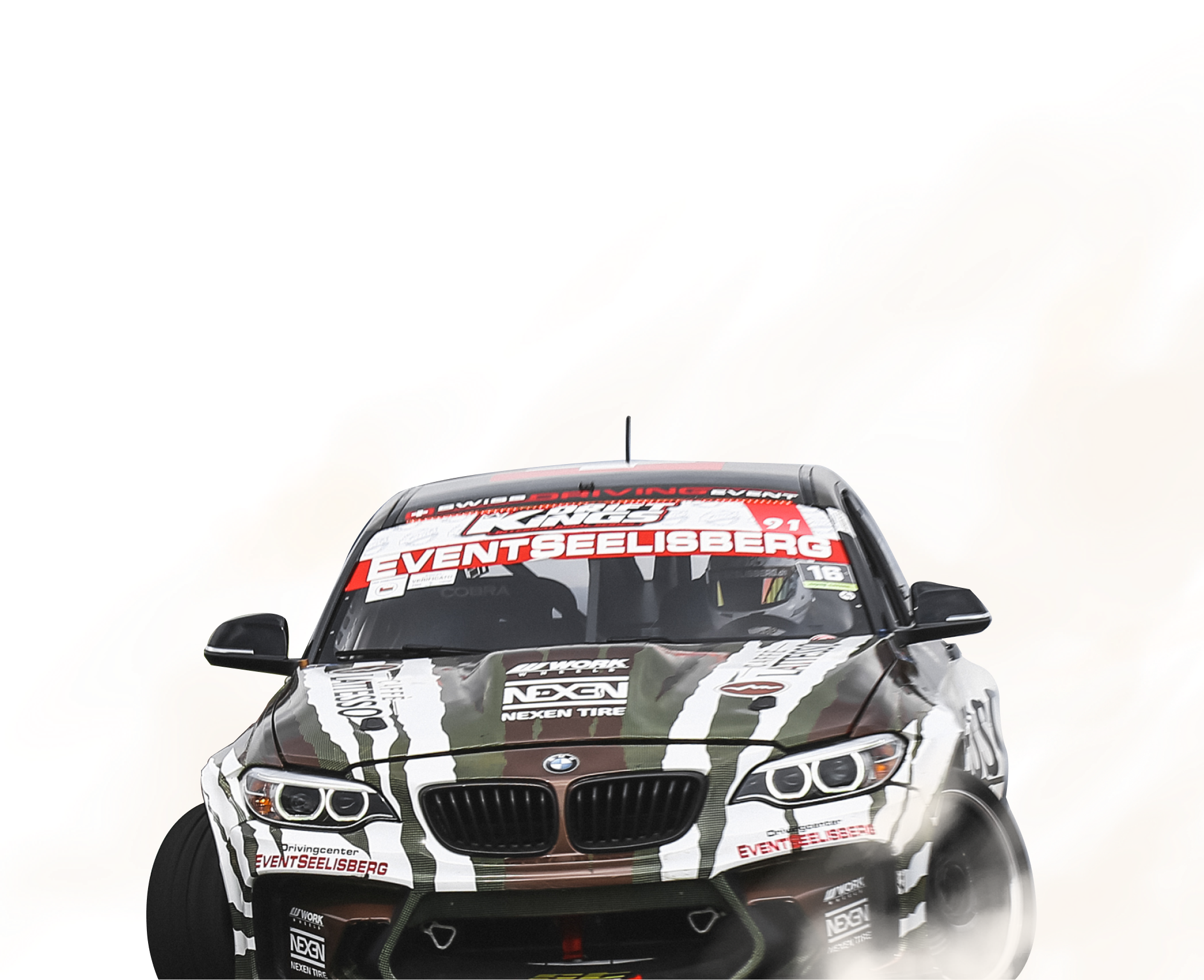 Want to see what it looks like to turn a city into a multi-sport race...

Relive the Fort Lauderdale THB experience. The adrenaline is insane!

Want to see what it looks like to turn a city into a multi-sport race...

Relive the Fort Lauderdale THB experience.
The adrenaline is incredible!

See the results of our first ever Athlete Challenge 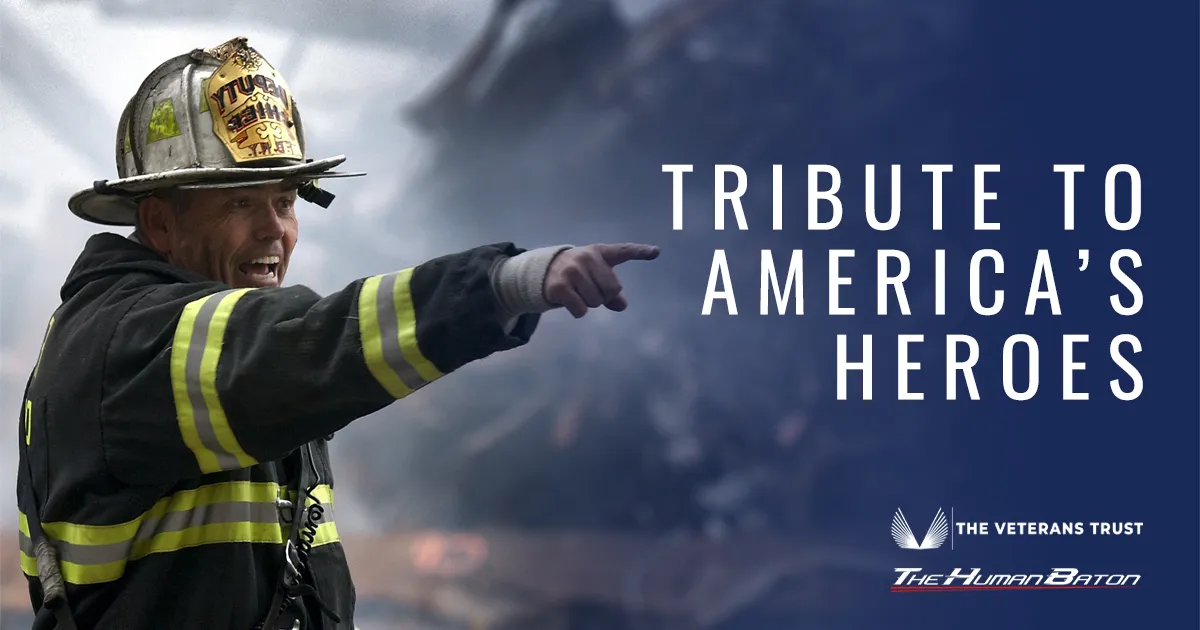 This past September 11th, on the 20th anniversary of 9/11, The Human Baton produced the Florida-based “Tribute to America’s Heroes” race event, in conjunction with The Veterans Trust, a veteran support organization. This was a slightly condensed version of the full blown THB super sport relay race, which included skydiving, drift car, supercars, and Thundercat boats, all along the main beachside streets of Fort Lauderdale, FL.

True to its “Tribute” name, the four teams who participated were Military, Police, Fire Rescue, and Patriots teams as a tip of the hat to our first responders who have sacrificed so much. The event was considered a critical success by the City of Ft. Lauderdale’s Visitors Bureau, the viewing audience in attendance, and by the municipal teams that participated.

#THBStandForSomething
Another huge win that came out of the event was the positive social impact that we had on those involved, as well as the community around us. Each of the Human Baton Athletes on the four teams represented local municipalities and competed to raise money for their charitable organizations, i.e. Fire Rescue, Police SWAT, Coast Guard - Military, and Veteran cancer survivors (American Patriots). Together, we were able to raise over $20,000 in charitable donations!

Through partnerships with select outside organizations, we were able to further expand our social impact and even address several United Nations Sustainable Development Goals. These impacts include increased food security, expanded education opportunities, increased job opportunities, and notable donations to a variety of charitable organizations. One of our highest callings at The Human Baton is to leave the world and the communities we operate in better than we found them. We are extremely happy to have had such a large impact through this event. 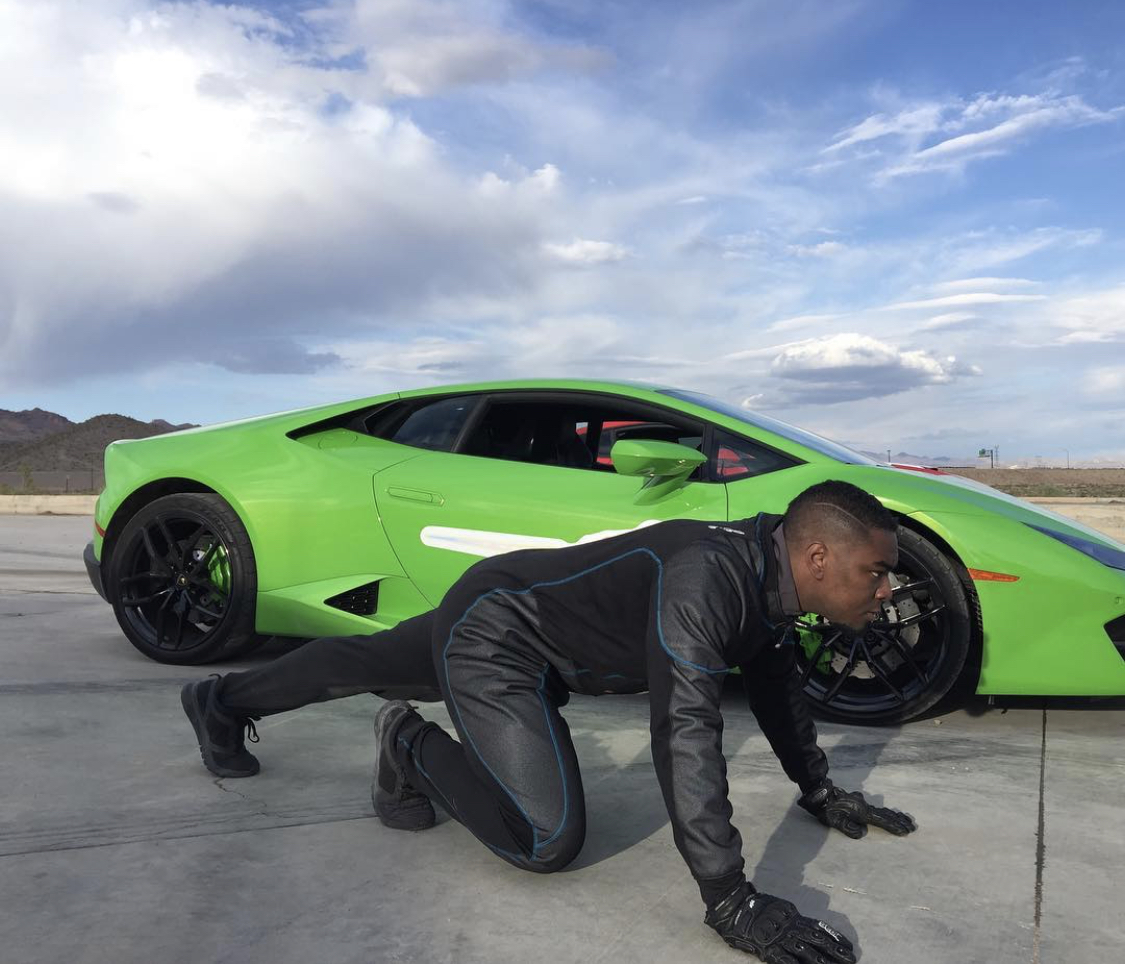 A Sporting Event For This Generation

The Human Baton is a global high-energy relay race with multiple stages over land, sea, air, and online.

We’re searching for the world’s best athletes, drivers, and fans to join the movement.

Check out the race
A Community

We’re also the platform for athletes who want to improve and compete—and potentially become the next Human Baton.

Our social platform has weekly fitness challenges with cash prizes, along with news and rich content from our events.

Enter our next competition 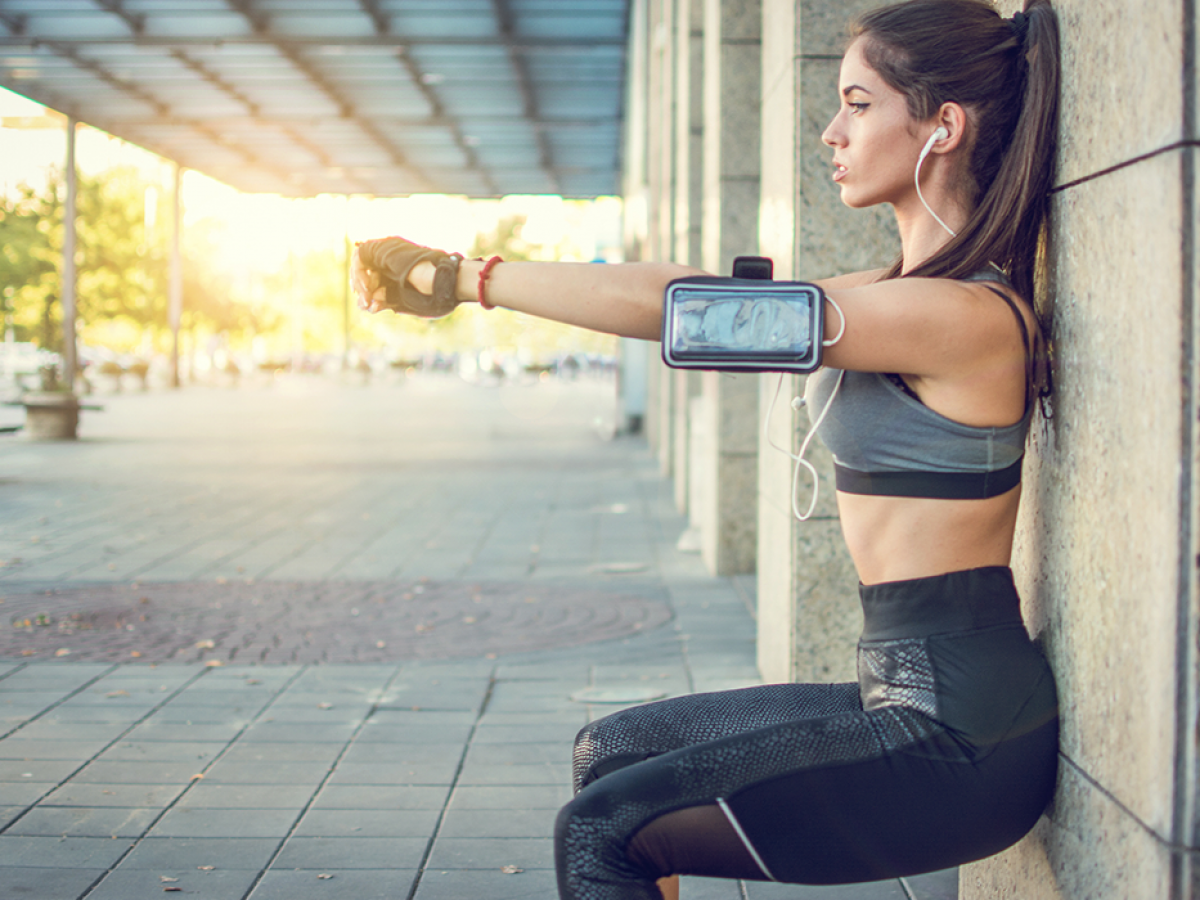 7 of the Best Examples of Beautiful Blog Design

We partner with the best!

7 of the Best Examples of Beautiful Blog Design

7 Things About Web Design Your Boss Wants To Know 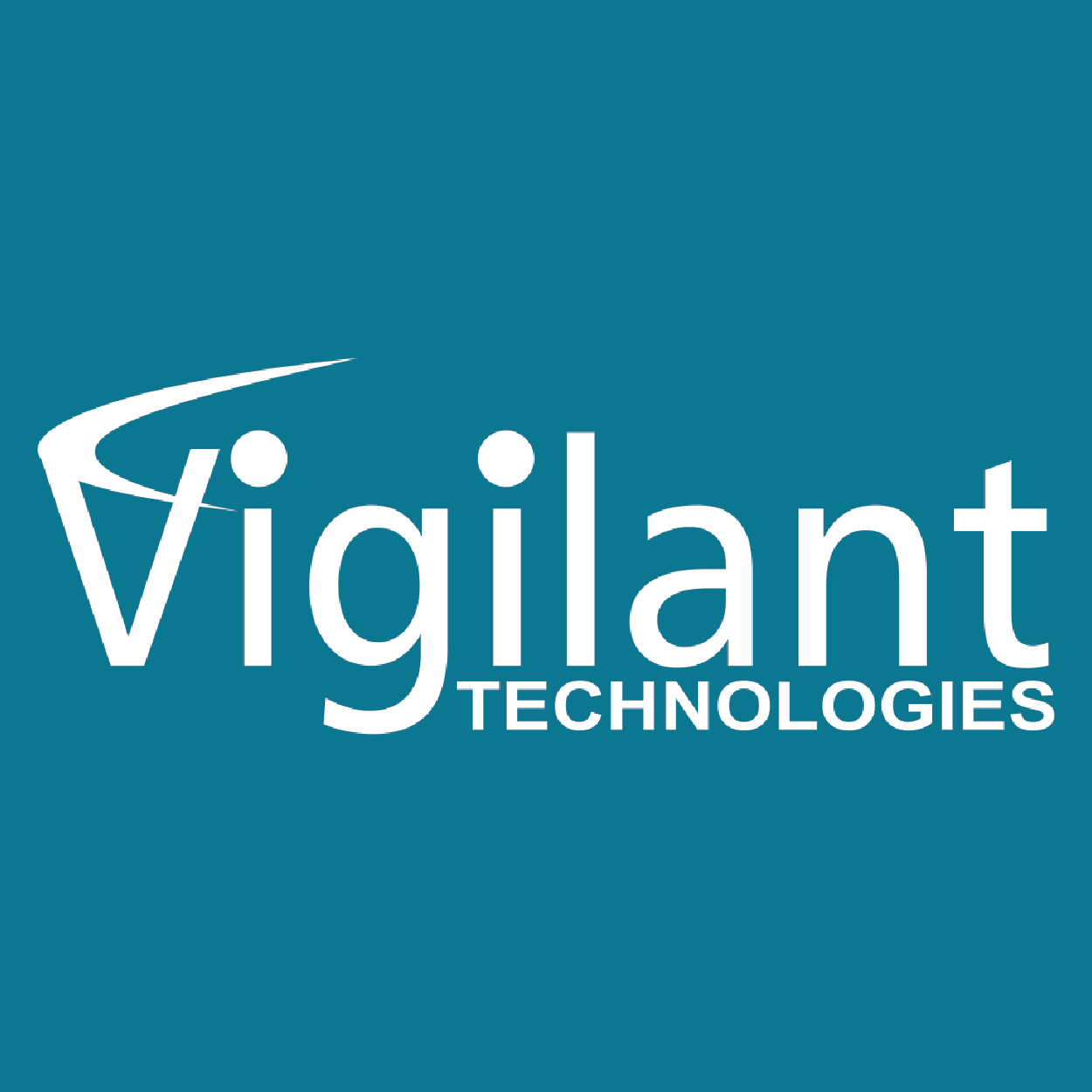 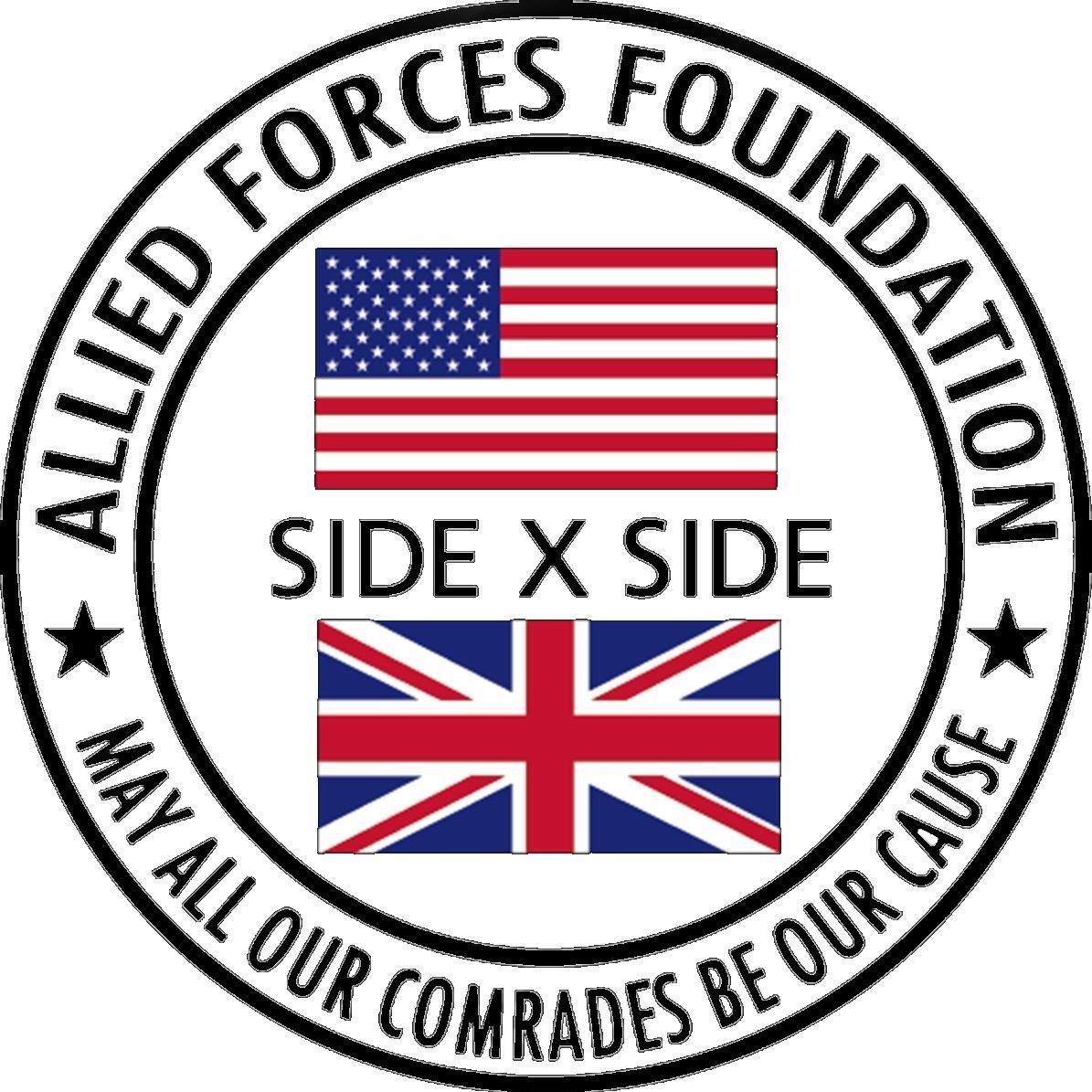 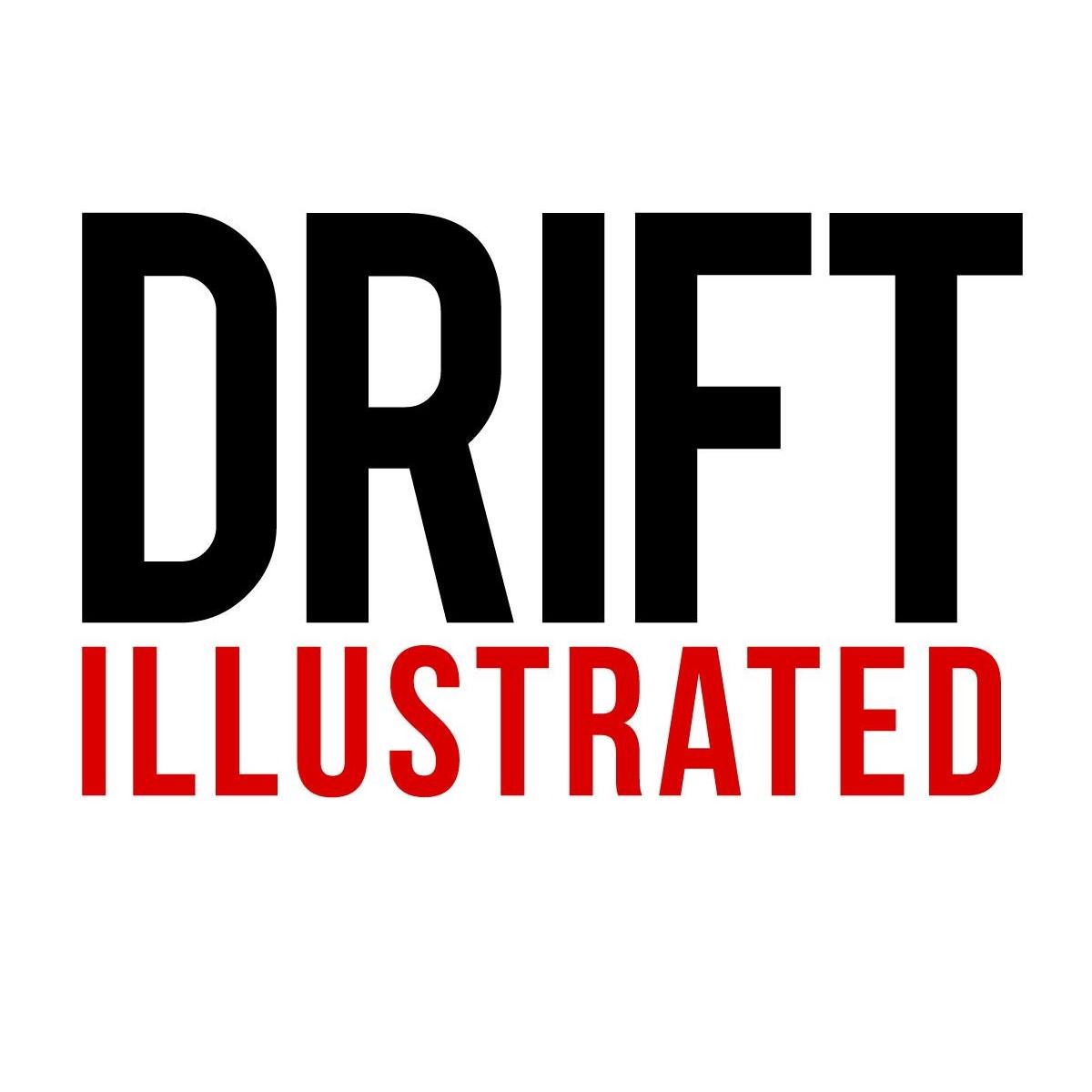 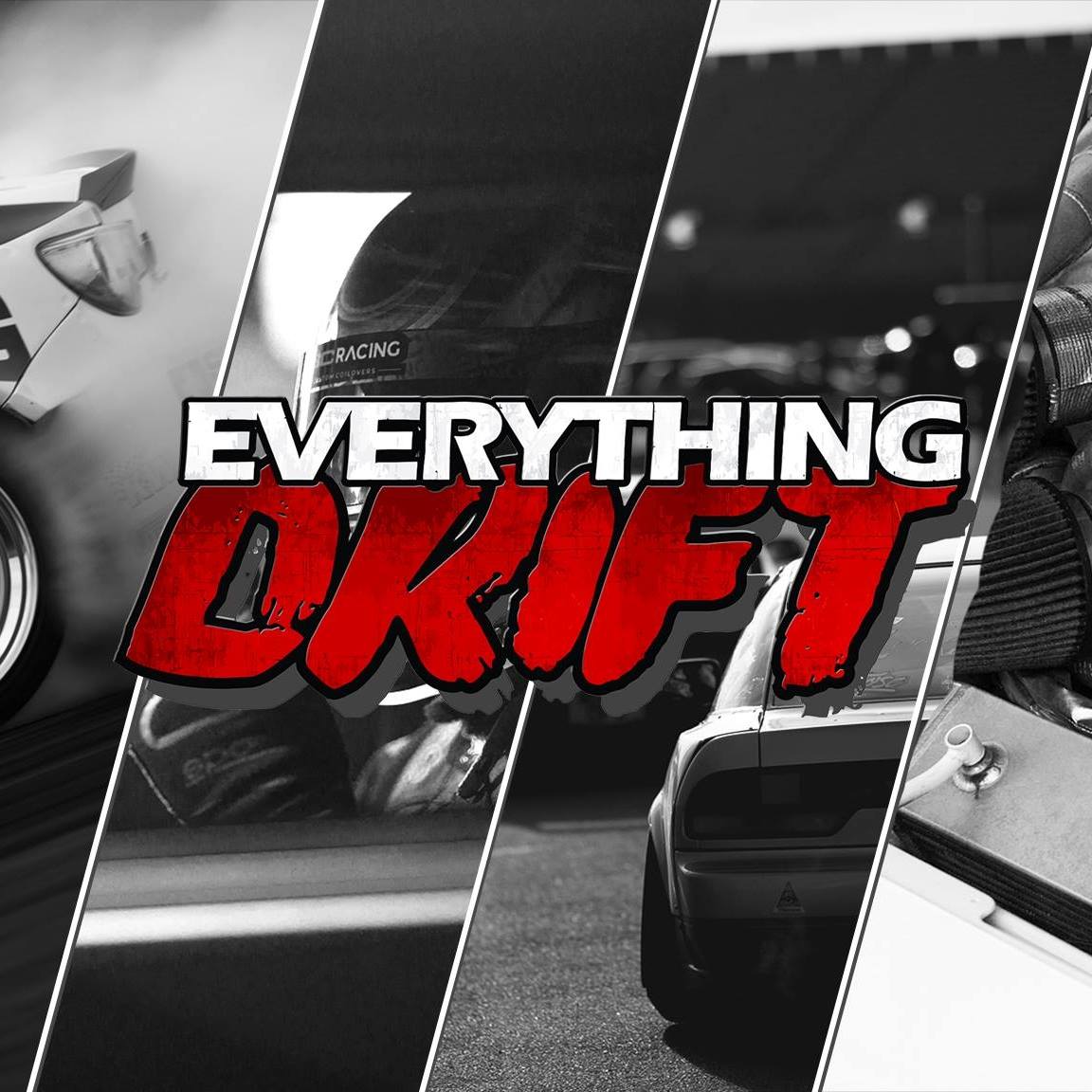 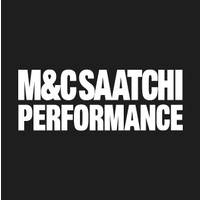 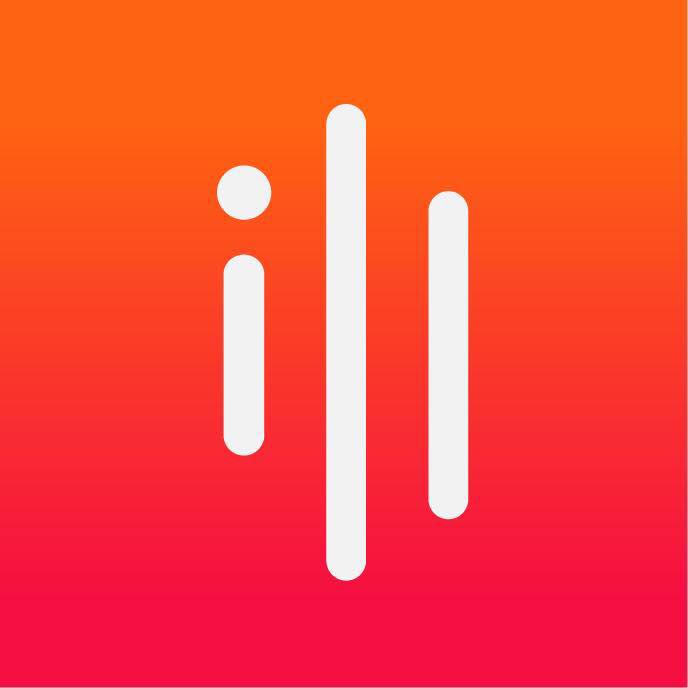 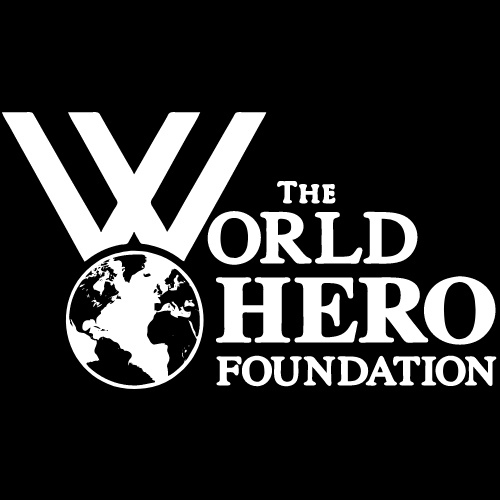 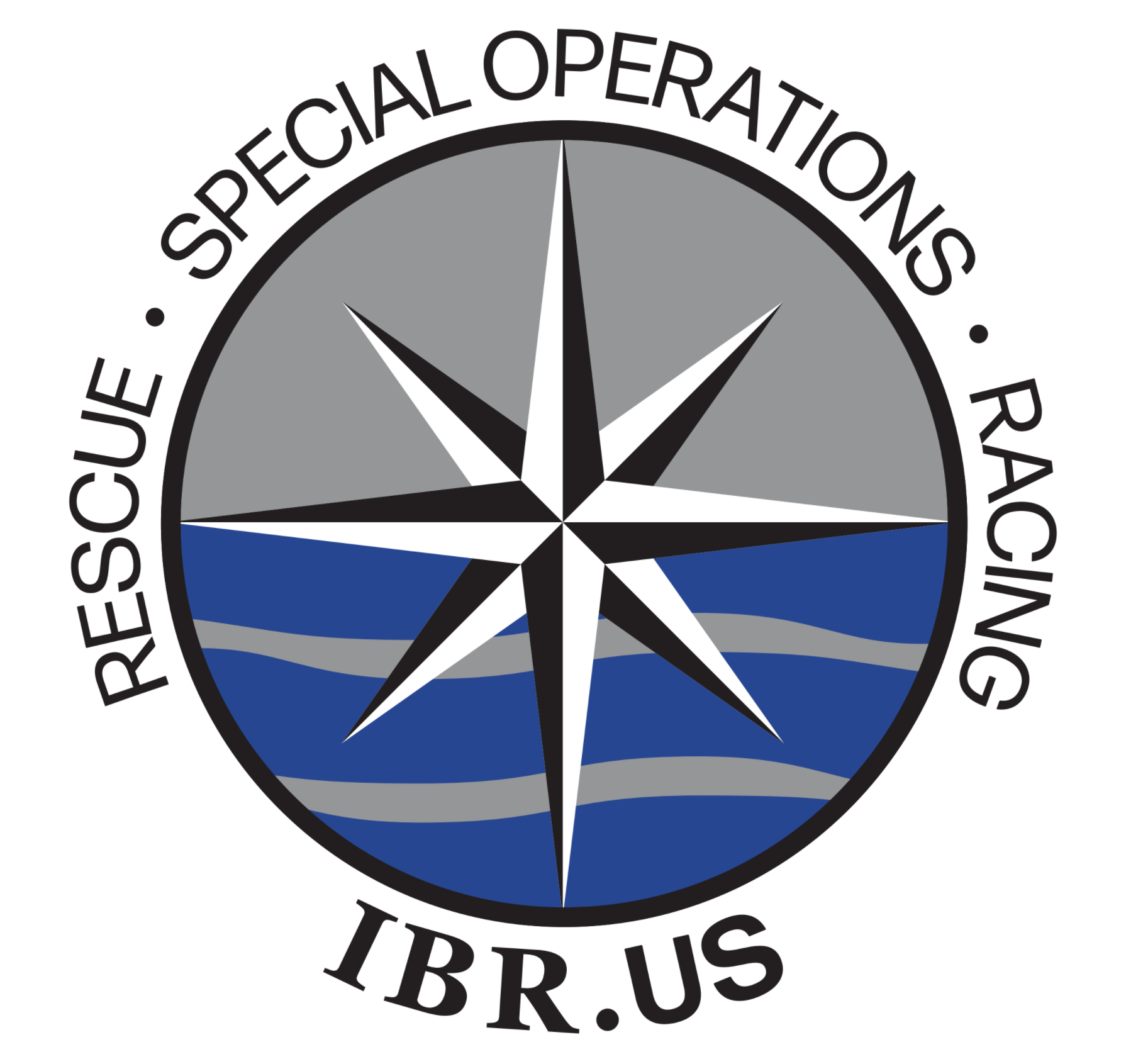 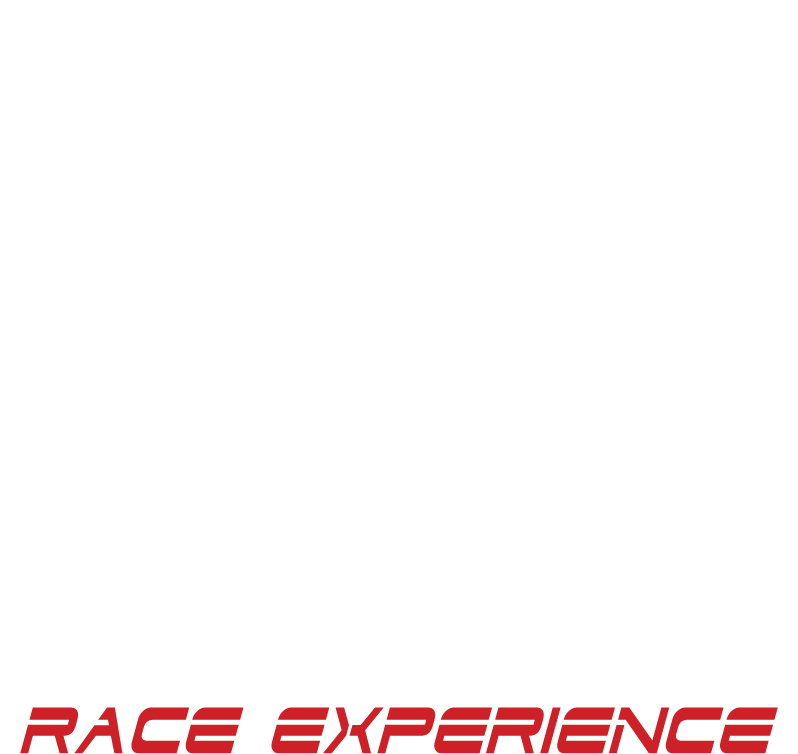 Get The V.I.P. Treatment

You’ll get all the news, updates, and early access to new features
and events by signing up for our newsletter.

Thank you! Your submission has been received!
Oops! Something went wrong while submitting the form.